TD;LR -- A photo of Alexander Gardner of Lawrence, KS gets us to back up from the end of the frontier century to its beginning. Kansas came out of the Louisiana Purchase which became known as the Missouri Territory. An early split out was Arkansas. So, we need to look at that are in terms of events at the same time that we pay attention to the far west.

Just saw a photo of Lawrence KS from 1867 at a FB site related to the city's history. It came from the Kansas Historical Society. The time of the photo would have been over 10 years past the visit by Col. Higginson and shortly after the Civil War. This photo was taken by Alexander Gardner who came over here from Scotland.

The area had been part of the Missouri Territory which was a renaming of the Louisiana Territory after that State was formed. We will be looking further at the Missouri Territory due to the western movement going through that area. At the time of the mountain men (such as Jedediah Strong Smith whom we will look at further; also see Rendezvous) which was early 1800s, there were people settling in all of this area. Boone was one.
Here is an early map of this territory.

Notice that Texas in not included. However, we are dealing with families from all over this area, some of whom were there about the time of Boone.
Also, with due respect to the brains of genealogy, they have missed several boats. We will explicitly deal with several of these as we go along.
Here is another view, a little later. Arkansas Territory ran along the TX border and included OK. We will look at families who came out of the east (Cumberland Gap) that covered that area: MO, AR, OK, and TX. Some of these folks had ancestors who went south from New England. Others met Yankees out in the western expanse, thereby closing the tie of the New Englands, north and south. 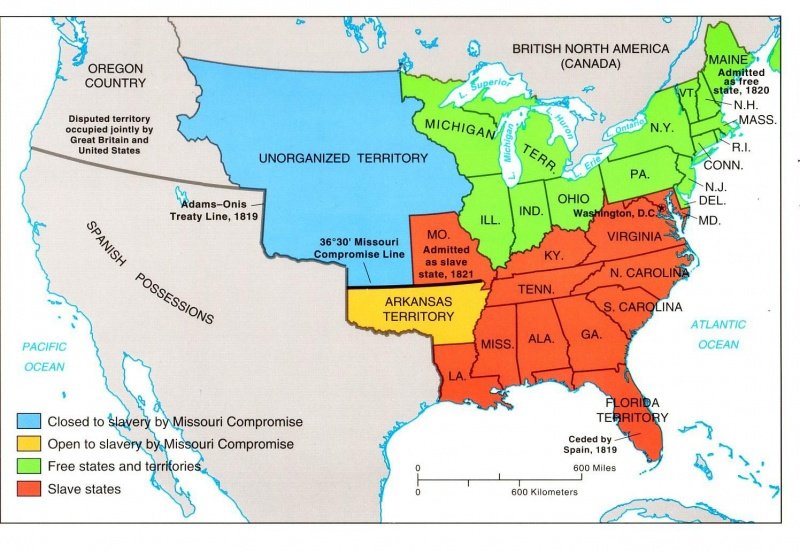 Arkansas cut out
BTW, a motivation? One deals with frontier issues being different than that 'wilderness' view of the east coasters. We might use the label of America's Lost Generation.
Remarks: Modified: 07/25/2021

07/25/2021 -- Missouri is where the carving of the great U.S. landscape started. Driven, we might add, by New England. We'll think of some piece to honor George Kimball III who died this month in 2011, cuz of Ann several ways.