TL;DR -- Earlier, we went west, looking at pre-and-post Civil War movement across the country. Too, we started to look at the players beyond New England (north and south). New France and New Spain were here too, all of the time. So, seeing some of the activity of New France got us looking at the west prior to Jefferson's deal. Too, Lewis and Clark saw some of the activity. So, we will look into these matters until a few questions are satisfactorily answered.

In looking at the western movements earlier, we wrote about Jedediah Strong Smith, considered the other parties (such as New Spain and New France), got more into other early travelers like the trappers, and kept looking at information that is available. And, we can see that more information is now being available which does indicate that the web has some benefit in research as it was supposed to have.

Jedediah covered a lot of area. But, where he was has significance for the U.S. as we see it now. There is more information about his death now on Wikipedia. Too, he went west out of St. Louis which we will look at further. One reason to use Jedediah is how many places he went and early on which means not long after Lewis and Clark's trek became well known. Jedediah dealt with Great Britain in the northern regions as things had not settled. Oregon was still a dream. He had a run-in with Spain in the lower part of California. He was killed by American Indians in territory that belonged to New Mexico.

His peer list is long including many well-known names that we will get into, such as Bridger, McLoughlin, Ashley, Glass (Revenant), and many more. A couple of Gardners were in the area which we are researching Also, Jedediah was mauled by a grizzly bear and lived.

For now, here a some links to additional information. 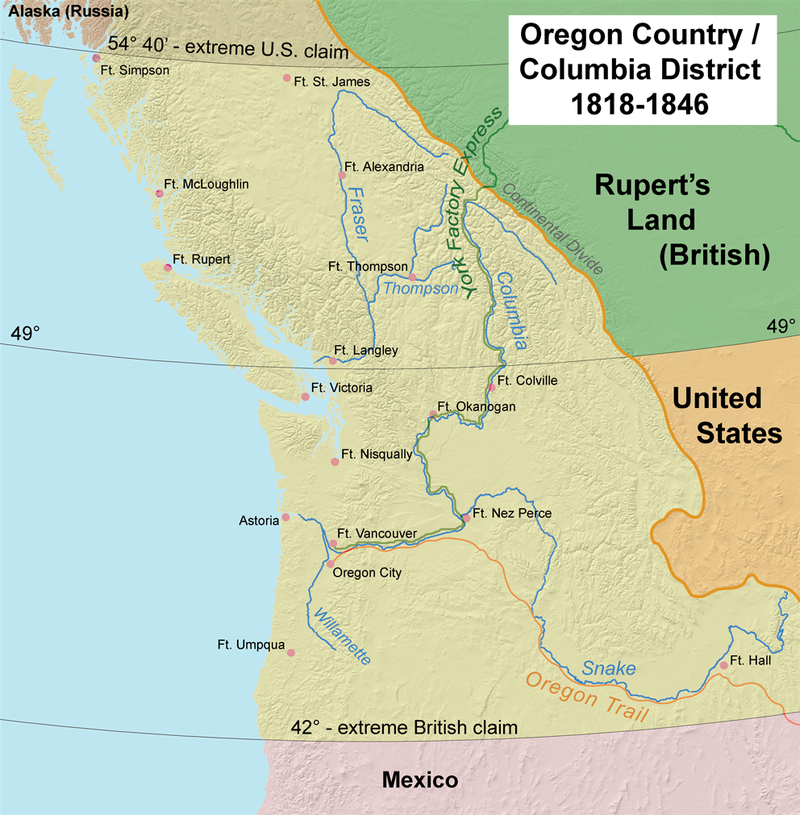