TL;DR -- We got our sense of the 3rd dimension with bobbing in water. Other means for learning dealt with the ups and downs of land. We spent some time looking at the U.S. Interior. So, it's time to get nautical again, as some recent posts have noted. Today, we tie back to a 2015 book, as we look for Gardners across the globe, due to its information about families in Australia.

Long before people could move by air, they dreamt of it. Those who came closest were the seafaring. That is, the landlubber might have wandered up hills and down into valleys which gives some sense of the other direction beyond that provided by our flat world's view. But, it was subtle. As, flat? One has to go almost a mile before discerning some delta with respect to height when on the plains of the world. Say, like those going to Oregon or Santa Fe on the trails. Except, they will tell you that Kansas was not flat which is the illusion seen from a car traversing the area at high speed.

So, water was there for our use early. Later, air. These two modes have some similarities. They are dangerous. Except, air travel has nothing below. Waves might leave you momentarily airborne, but not for long. But, it actually goes deeper, as water and air are two of the primal concepts with which humankind wrestled.

Now, the gist? We're moving toward setting up for long-term research where the 400ths will provide the means and motivation. And, this will go on for some time. The topics to cover are large, even with our focus on Cape Ann, Essex County, Massachusetts, New England and the huge U.S. provides some limits.

We have an interest in things Australian (Through One's Family's Eyes, Susan Hollingworth) and so the below. Some of the generation of John's great-grand moved from Ireland to England, the U.S. and Australia. The 2015 book made a good stab at pulling together family information.

Yesterday, we saw a reference to a nautical story on FB and, per usual, went looking for connections. Too, the skipper was a Capt. John Phillips who had an interesting life, being born on a ship in Sydney Harbor and at 17 going off to sea. The series, (Sea, Land and Air), had an article about him, as did the 3rd Dimension blog with a post (notice the date, Did You Know – April 1, 2022). That got us to thinking of various research themes that need more regular attention. 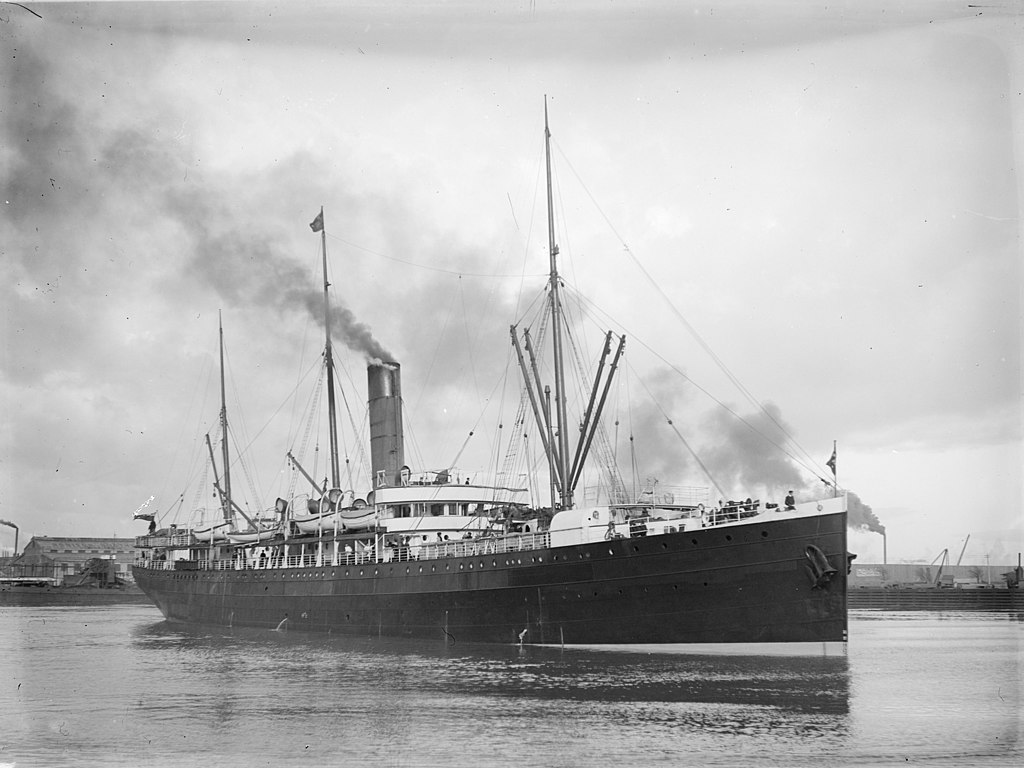 The source of the story, it seems, after plowing through on-line debris, was an article in the papers back about 80 years ago that talked of an Aussie ship, SS Warrimoo, that crossed the Equator and the International Date Line on the eve of Jan 1 of 1900. Now, in doing so, the ship would have spanned several dimensional (modern context) variables: season, year, century, and more.

If we forget that the century might not have started until 1901 (a choice for everyone), we can put much some, say passing, interest in the event. Why? Technology of the time would not have allowed proper measurement. But, then, the Fuzzy Logic of Zadeh will come back into vogue after the specifics of numeric modes have shown themselves to be problematic (one of the research themes of the TGS, Inc.).

With the start of the reign of Charles III, we all can get back to appreciating our common heritage. In particular, we will be looking at Australia and its shipping venues, starting with John's family. But, we are looking to document the move of Gardner families to the area. As a reminder, we had one look at the topic with our research on the  Bostonian which visited the South Sea area prior to its shipwreck along the Oregon coast. We still have open research related to that incident.