TL;DR -- Correcting oversight of old friend of Dr. Frank's who contributed regularly to The Massachusetts Magazine.

Charles A. Flagg (1870-1920), C.A., is an example of someone with no progeny who is forgotten. We ran across him first within the context of The Massachusetts Magazine. He was a regular contributor starting with Vol. 1, No. 2 with an article on "Massachusetts Pioneers in Michigan" that we will look at further.

In our last post, we mentioned that C.A. gave a nod to Dr. Frank's in the introduction of his book, Alphabetical Index of Revolutionary Pensioners Living in Maine, with respect to Dr. Frank's work on Massachusetts regiments.

Anyway, C. A. Flagg's work stands on its own. He was a graduate of Bowdoin. Then, he did post-graduate studies in Library Systems. We are talking the latter part of the 19th Century, so it would be interesting to see what was involved. But, C.A. served as a librarian at the New York State library in Albany, NY. Too, he spent time at the Library of Congress in DC. There he was the expert in American History. Then, C.A. went to Bangor, Maine and was librarian there. That is where he did a lot more research, some of it resulting in the index of pensioners mentioned in this post.
This graphic lists some of C.A.'s work (from uPenn). 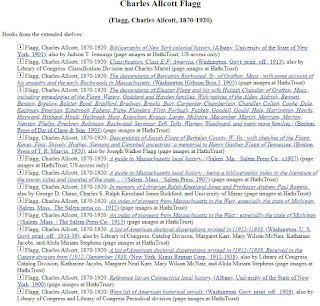 We'll get back to work looking at specifics of the Revolutionary period. History is told top down by the victors and mostly ignores the small people. Technology, now, can revert that and lift proper views to focus. That's one of our goals. Or, from another view, events from 400 years ago and 250 years ago can still have relevance to our lives.
There ain't nothing new under the sun, essentially.
Remarks: Modified: 08/05/2021
12/25/2020 -- C.A. was part of the editorial board for the TMM from the beginning. T.F. Waters was the Editor.
08/05/2021 -- We will be using the work of CA as we study the History of Michigan and surrounds. As well, here is the Find A Grave record for CA. 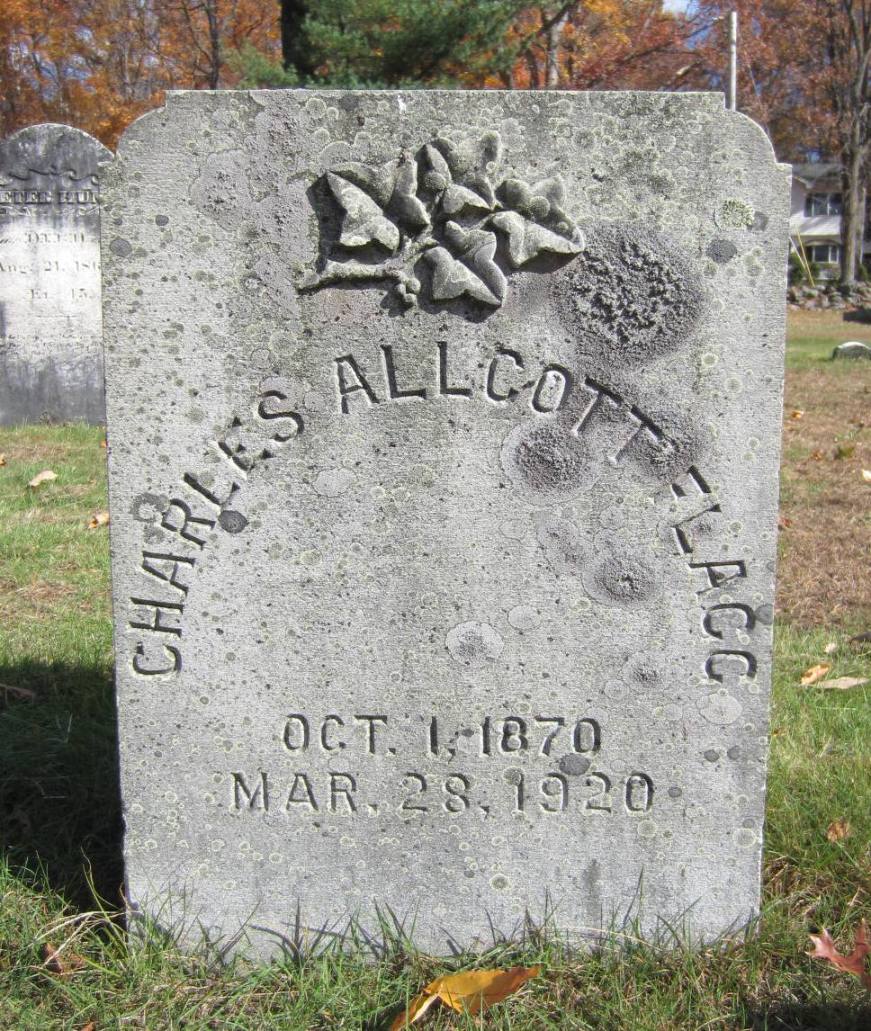