The first diving into this type of work was in 2009, and the blog started later, in 2010. So we can take this time as an opportunity to do reviews and can offer this as the first post of the type that we will continue to do and update all year.

This list is brief. We will looking for other examples as we review all of the posts. 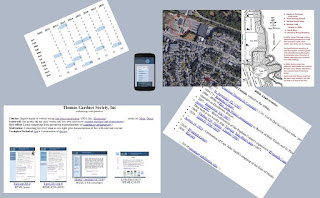 On our site, other buttons are planned. Anyone interested in the development process can assist. Let us know. At some point, we'll start to itemize the new functions and their status as some will be more easily done than others. Too, though, the future issues will continue to be on the table.