The glory that is Cape Ann

Did we miss something? Captain John Smith came over to New England in 1614/15. We're only two months into this period, so there is still time for Cape Ann to celebrate.

Yes, Cape Ann was named after this exploration.

Celebrate? Yes, in terms of the 400th anniversaries that will string along keeping New England in a jolly spirit for many years to come. The parties this time will make the 300th pale in comparison. However, our 1st cousin - Dr. Frank A. Gardner - was there for the Salem festivities.

For some reason, Cape Ann does not get the attention that it deserves. But, we can start to pull the research together now, 2014, as part of our effort at remembering (and honoring) what went on there in that seeding place.

The crew lead by Thomas Gardner got to Cape Ann about ten years later as part of a commercial fish and plantation effort under the auspices of the Dorchester Company which was headed by Rev. John White. There are connections with White and Conant. How Gardner relates needs further study.

In essence, we know Thomas and Margaret through their progeny.

One thing that would have been accomplished the first year was erecting the "great" house which would have been ready for their first New England winter. This house was later moved to Salem on the order of John Endicott.

John Winthrop beer'd and dined in this same house on his arrival at Salem in 1630; at this event, he enjoyed strawberries that had been picked that very day in Cape Ann (per his journal).

The next Gardner Beacon (Vol. IV, No. 1) will take a Cape Ann focus, especially in the period prior to the exodus. By the way, Thomas showed character when Roger showed up.

Many write of the Dorchester crew, under Conant, leaving that area to go to the area that became Salem. However, left at Cape Ann was the house and their plantings. Too, the distance is minimal. It would make sense to consider that Thomas remained active at both places. In the Salem area, he would have been involved with the settlement. In Cape Ann, he would have kept the house and the plantings in order. In fact, harvests at Cape Ann would have been brought to Salem.

We have no note that Conant found starving people at Cape Ann when he showed up. Rather, those there were boisterous and contended well with their Plymouth neighbors. In essence, the crew was fit and sound. Now, we know that they did not succeed in getting beyond subsistence. Hence, Rev. John White's Plea will follow us forever.

Thomas' name does not appear with the planters who were named explicitly (see Written out of History). Some have tried to enlarge the list (see Phippen plus). There was an effort before the 300th to form an Old Planters' society.

On further look, though, one might argue that Thomas did not have the cloud over his head that worried Conant and his guys. We know that he was there as Endicott refers to him in 1629 as Mr. Gardner.

But, we have other unknowns from the crew. For one, John Tylly needs some attention. If we take Phippen's list, for instance, we ought to document each of those guys and their families. Some are already well-studied (Woodbury, Balch, Trask, ...). For all, we need to create a lasting presence through publication and discussion. 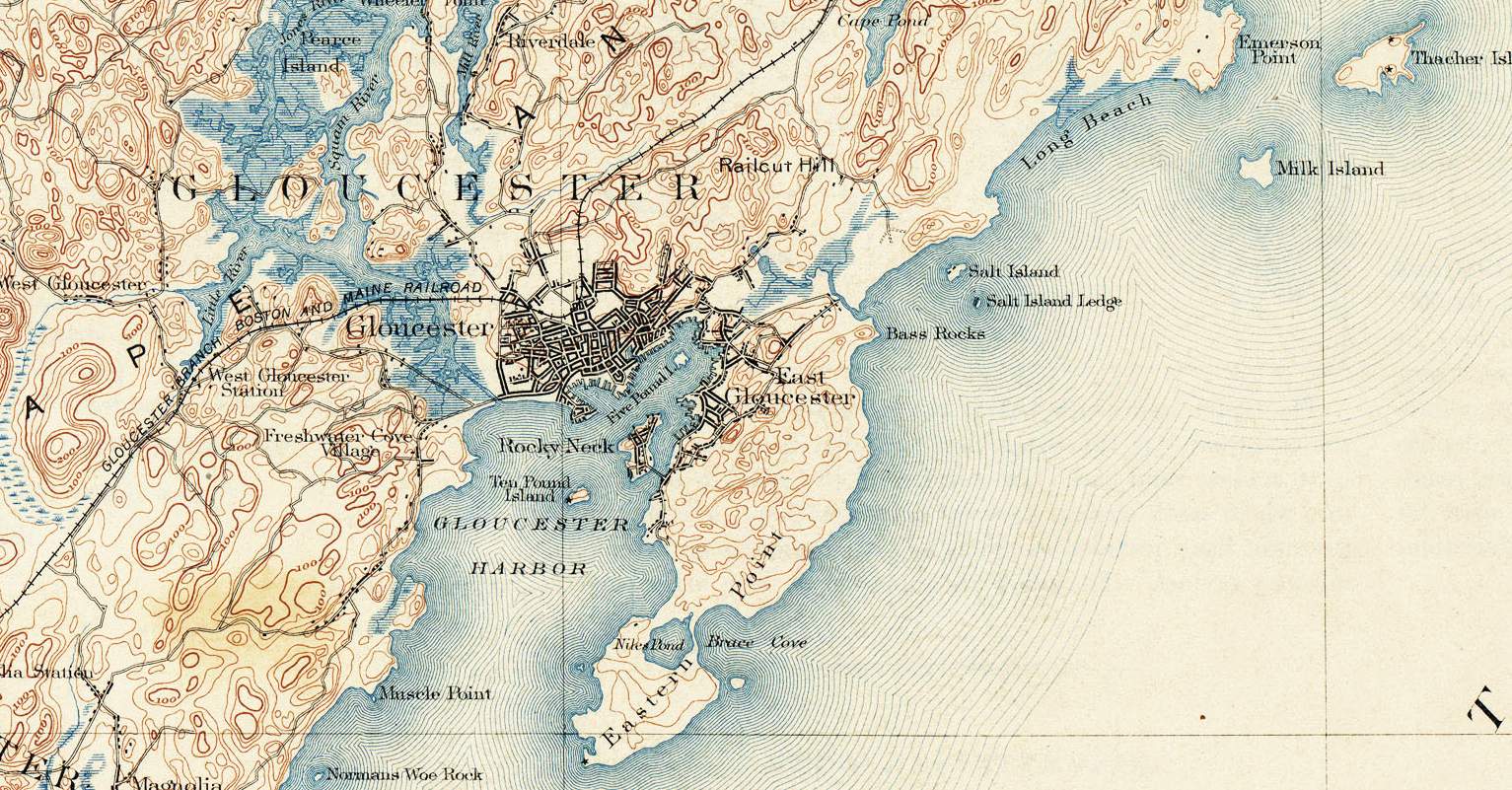